The new sustainable architecture or the “green washing” of the buildings 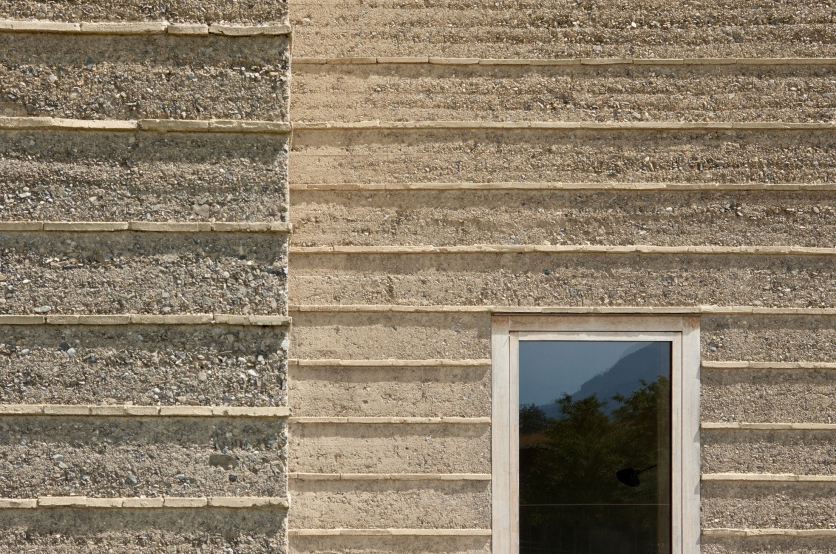 We have recently discovered a new term which is trying to name a common trend in today’s worldwide architecture. It is the “greenwashing” of new constructed buildings and as the name suggests it consists on emphasizing those “green” elements or systems in the building to offer a sustainable appearance by hiding the real design which is often conventionally made. In many cases energy efficiency systems do not work or they have just been introduced in the design to comply with green construction regulations. But any mean is allowed if it helps to elaborate -a posteriori- colorful climatic operational schemes which will illustrate the pages of the last “green buildings” publication -of course printed on non recycled paper from non sustainably certified forests.

Wikipedia describes this trend as a form of “green marketing” used by organizations that are willing to be shown to the public opinion as environmentally friendly in order to make more profits but which actually hide questionable intentions.

On the other side of the scale there is a group still considered as alternative and exclusively reserved for those architects who are able to fight their own aspirations of perpetuity and apply the most overwhelming of common senses achieving an architecture that produces more resources than it consumes and which could be considered as biodegradable. This new trend is known as bio-construction and it is reaching very good outcomes in terms of climatic performance and environment integration.

By using completely chemical free materials which have been very little industrially manipulated – such as earth, adobe or wood- and by adapting the design to the local climate with high insulation as well as water collection and treatment systems, the bio-construction is based on the principle of adaptation to local conditions and taking advantage of natural and renewable resources. 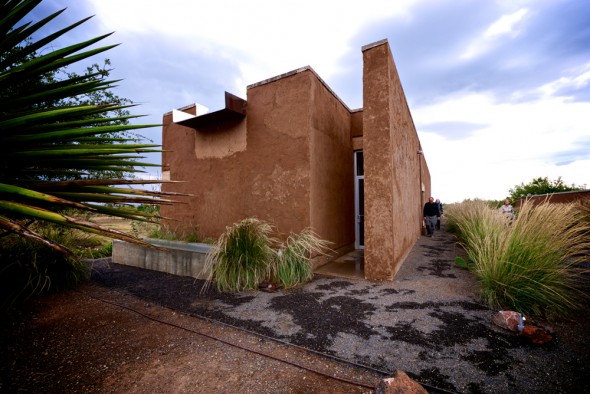 But bio-construction goes further and in accordance with the new organic life culture, ecological and respectful with the entire planet, it is posing a viable solution to the problem of global sustainability. How to shelter 7000 million people? The current world increasing population which is expected to double its number before 50 years housed in a planet of finite resources. The solution has already been manifested in the so-called first world: the development of a civilization stabilizes its growth. In Europe the population growth in the last decade has been due mainly to immigration, but if we analyze the native growth we find the paradox that it has not been increased but it has been stabilized, and even reduced in some areas, an effect known as “shrinking” or population decreasing attributed to the development of society and which is being investigated by the Bauhaus Institute in Dessau.

To reach the goal of global sustainability we must first stabilize the uncontrolled population growth and that means developing the most in need countries. As architects we have the responsibility of contributing to this process by ensuring one of the most basic rights so claimed in these times of crisis in our country: the access to shelter, a lodging which enables its inhabitants to live in dignity. An objective that viewed from a global consciousness cannot be achieved with steel and concrete. 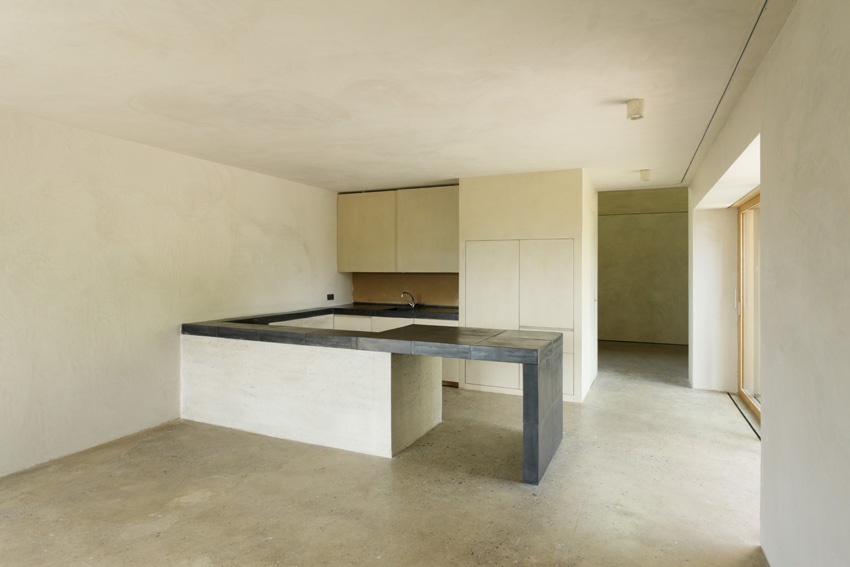