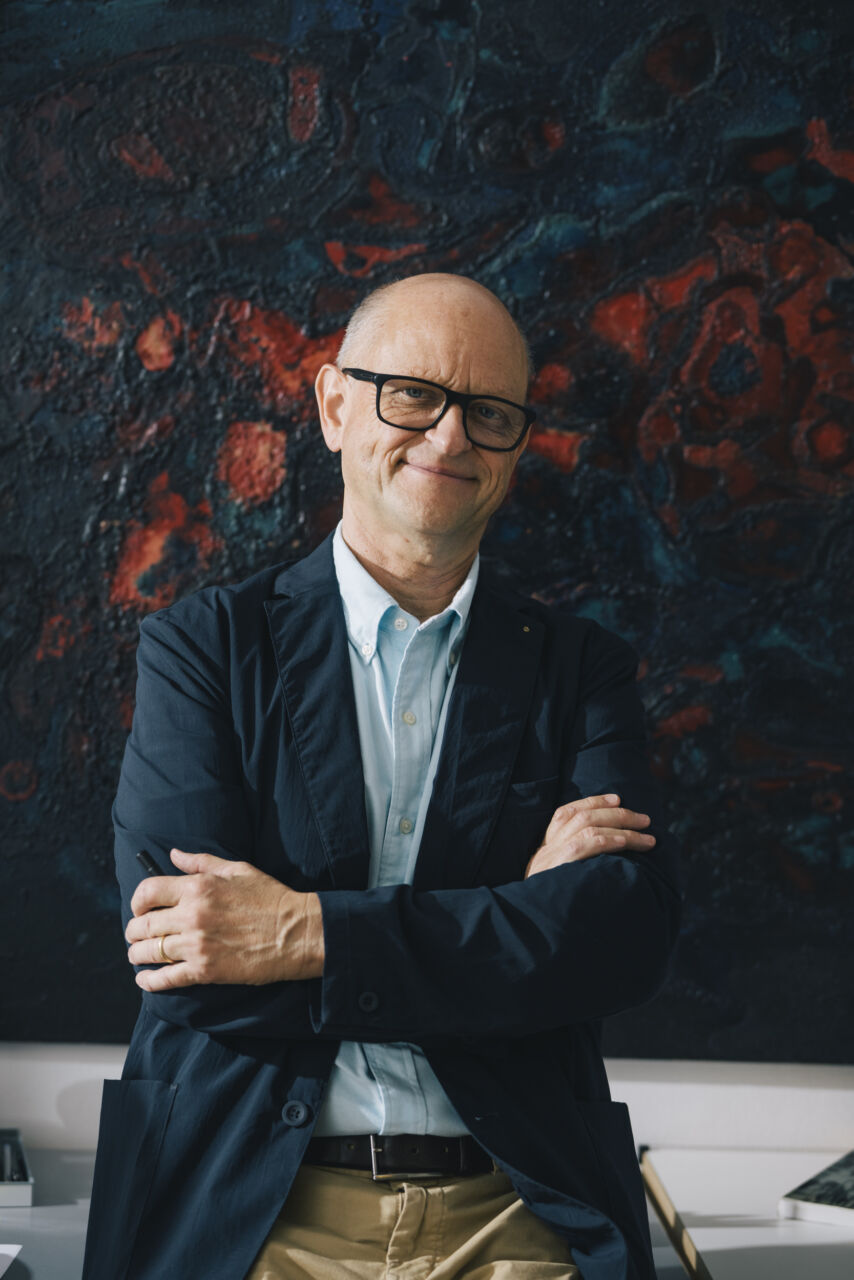 The design of Wortmann Architects offers a deep devotion to the inherent values of outstanding contemporary Mediterranean architecture, such as simplicity, leanness, emotiveness and transparency. At the same time, it witnesses an ongoing effort to meet the client’s needs. On the way, the architectural practice turns into a thrilling adventure, where resilience, straightness and craftsmanship, enhanced by a keen sense of goodliness, are converted into genuine buildings and interiors.

As architecture naturally acts in or on a public space, its principle guidelines are comprised of collective patterns. This means, every project is an opportunity to explore the moving frontier of state of the art professional skills. In order to make complexity simple, the common purpose of the client, builder and architect is to create solid, functional and attractive buildings as well as living and work spaces. This can only be achieved by a coordinated team of experts. Therefore, WA has been dedicated since its very beginning to the usage and development of integrated project management techniques. In this context, a designated WA staff member generally adopts the role of the team-leader who manages the time-sensitive objectives.

As our clients often belong to internationally operating firms and organizations, Wortmann Architects has set out offices in Spain and Germany. Surpassing frontiers, entrepreneurs expound ideas and initiatives, which are transformed into actions. Committed to building up multicultural teams and practices, we actually work on projects in several European countries as well as overseas. Starting on a conceptual urban planning stage, our commitment to the client’s needs calls us to manage detailed design levels, creating public areas, shopping lines and office spaces.

Leadership by service – give us the opportunity to let your goals be ours.

Sara Calvo de Castro is an architect from Escuela Técnica Superior of Valladolid.
With more than six years in the office, she is a team manager, being responsible for the design and development of the projects.

Silvia Azizaj studied architecture at Epoka University and perfected her studies with a Master at UPC in Barcelona.
She speaks six languages and she is our 3d artist.

Violeta Corral Pesquera, architect from Escuela Técnica Superior of Granada.
She is a project architect and collaborator of the operations department.

Gaia Barbieri completed her studies at Università degli Studi of Ferrara.
She became part of WA as a project architect and marketing collaborator.

Mónica Daza architect from Jorge Tadeo Lozano University in Bogotá, she perfected her studies at the EINA School of Design in Barcelona. She has more than twenty years of experience in the development and execution of interior design projects in contract and residential fields. 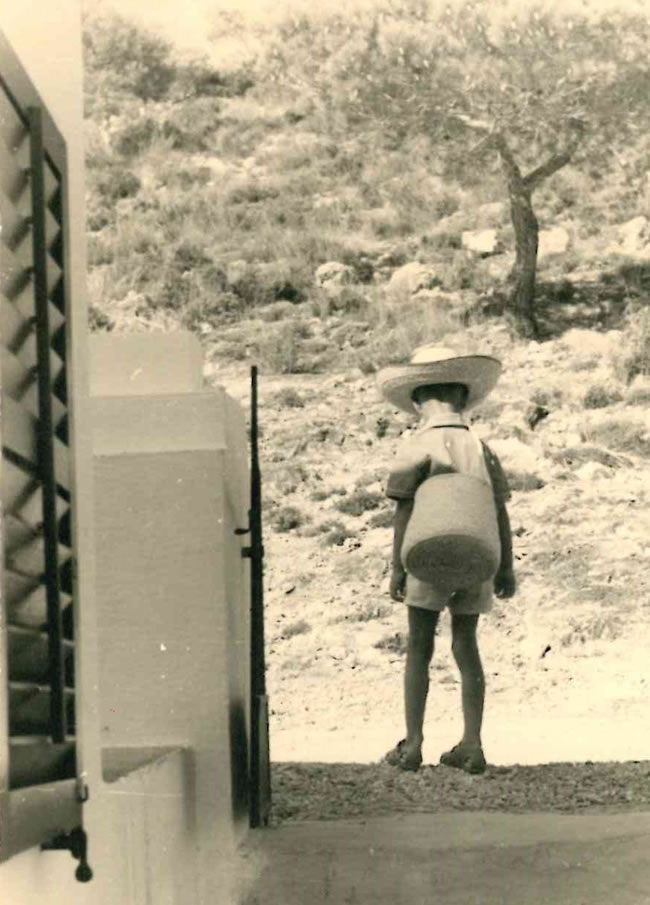