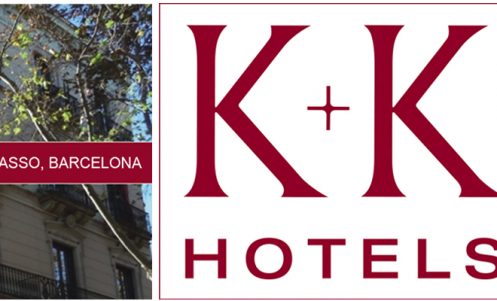 The opening date of the new Hotel Picasso Barcelona is near

Following the formula “four & more” K + K hotels offer a high quality service in the heart of European capitals. The unique atmosphere of their hotels is achieved through the close collaboration between international artists and architects that produces contemporary and comfortable spaces with warm, modern and stylish design. 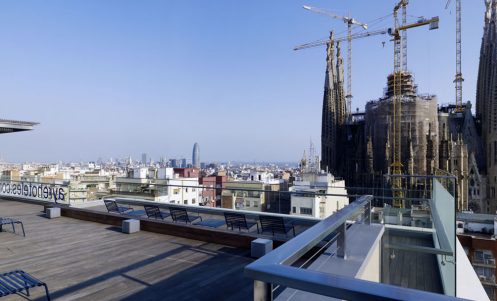 The latest issue of the Austrian magazine Architektur dedicates the cover and a full article to the project Hotel Ayre designed by Wortmann Achitects. The hotel, located in Rosellón street in Barcelona, in front of the temple Sagrada Familia, openned in 2009.

Freshwater pools in front of the sea

It took a scientific study from Monash University in Australia to prove that the rain water that the inhabitants of the city of Adelaide were collecting from their decks was suitable for human consumption despite not having any treatment before being consumed. Adelaide, the fifth most populated city in Australia is consuming the water from river Torrens faster than it is capable of generate it and the continuous droughts are prompting the survival instincts of its people, who have begun to recover the human tradition of collecting and storing water during rainy months.