The new K+K Hotel Picasso Barcelona has been inaugurated 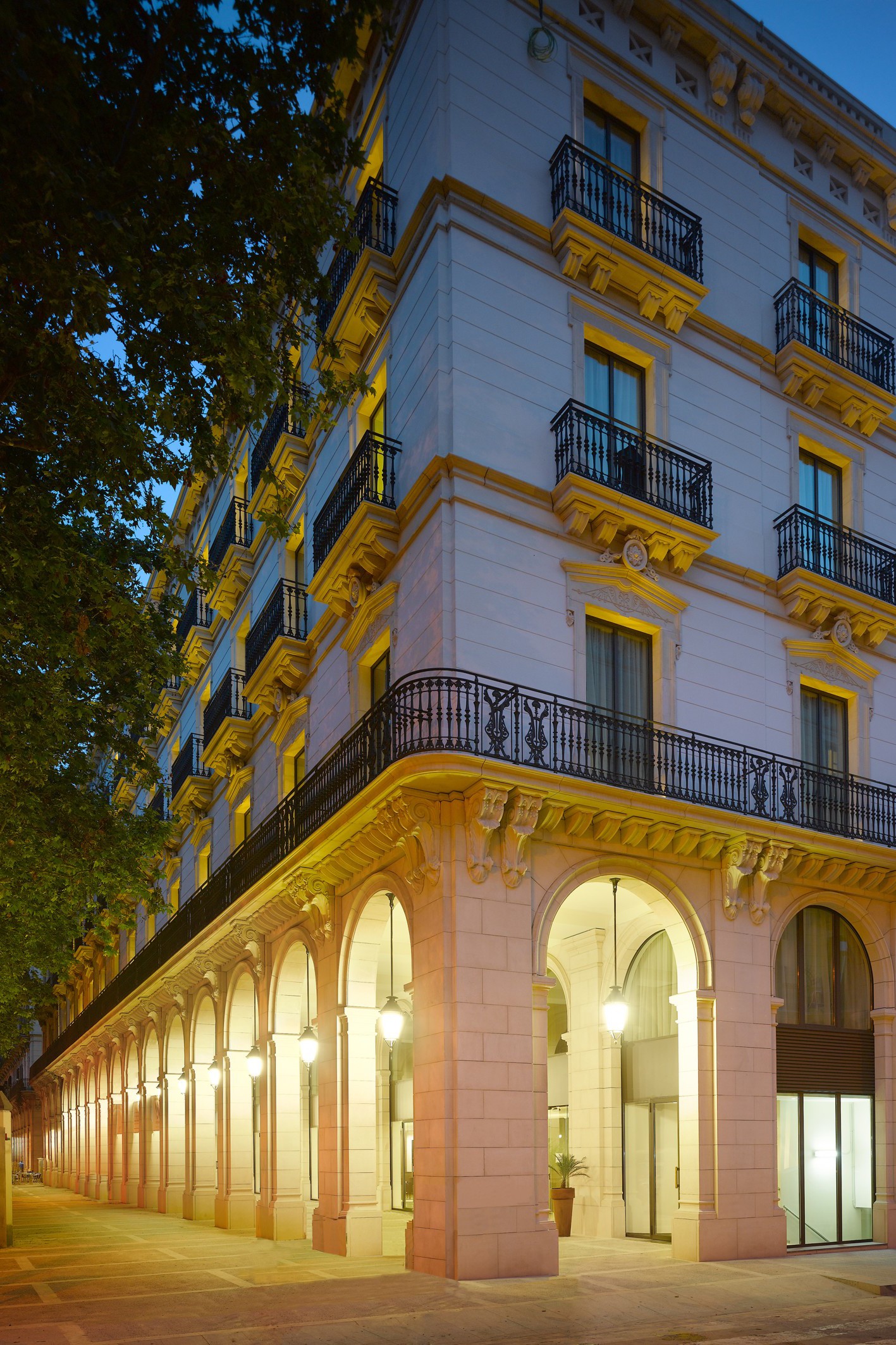 Built in just 15 months by the architecture office Wortmann Architects Barcelona, the hotel aims to become a center for business and leisure in the Born district.

K+K Hotels based in Austria has selected Barcelona as the location for its new Boutique Hotel in order to expand its presence in major European capitals. Following the guidelines of the company, the hotel is located in one of the most central and representative areas of the city: the Born district, just a few meters from Ciutadella Parc. With a total of 92 rooms -5 of them suites-, the hotel is integrated into the strict architectural scheme of Picasso Avenue, established in 1872 by architect Josep Fontseré i Mestres which regulates the height and morphology of buildings to clear a pedestrian arcade.

Led by Heinrich and Bernard Koller, K+K Hotels -which has remained in family ownership since its founding in 1961- is one of the most significant Austrian hotel chains with hotels across Europe. The CEO, Heinrich Koller, personally oversees the development of each of their hotels, engaging largely in the whole process of planning and construction. 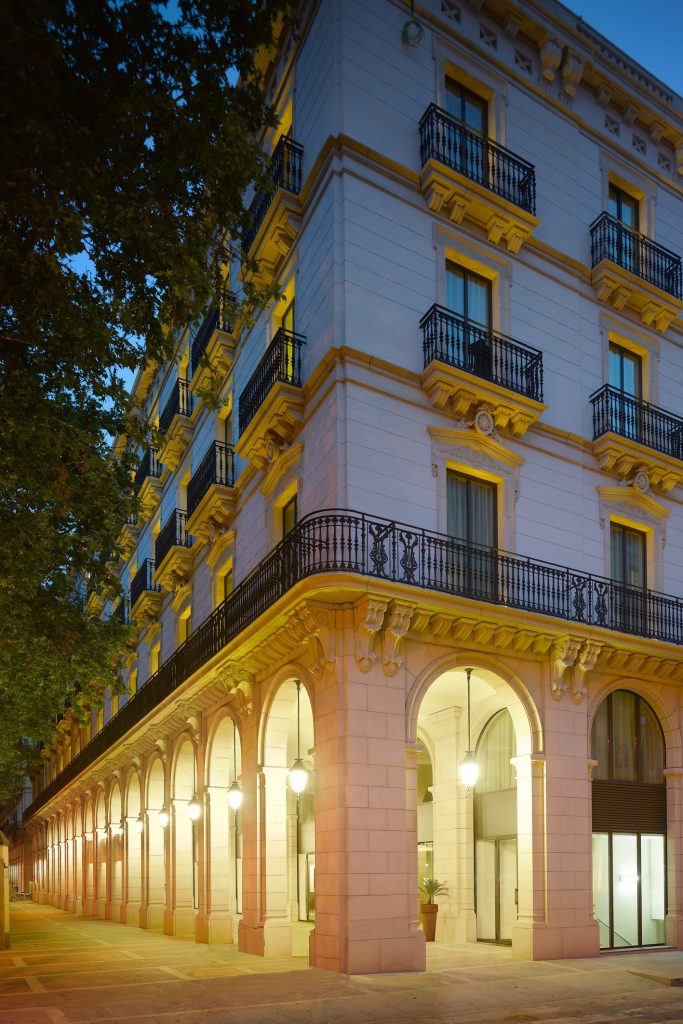 Aware of the high added value that nowadays is offered by the singularity of a distinguished design and architecture in their hotels, the firm has opted for an architectural office with wide experience in corporate and hotel architecture, the studio Wortmann Architects located in Barcelona. The team, led by Johannes Wortmann, finished in 2009 one of his most significant projects, Ayre Hotel, a building that has been published internationally in the best architecture and interior design journals and which probably became the cover letter that started the collaboration with K+K Hotels.

Without doubt, the firm Wortmann Architects has managed to be placed in a strategic position: at an adverse time when local capital availability is minimized, the team has learned to articulate foreign investment through an international team of architects and collaborators working from Barcelona and Berlin. The success of their way of work lies not only in the architectural rigor but in their diligent management of time and costs which has allowed them to complete the building in just 15 months without deviation from budget.

The work comprises a total floor area of about 4000 m2 distributed between the main floor, 5 floors of rooms and 2 basements for parking and has been carried out entirely by the catalan construction company Beta Conkret, which is currently expanding its international presence developing projects in Saudi Arabia and Brazil.

According to Johannes Wortmann, “the commission was to blend into the urban fabric, K+K Hotels seeks to integrate their buildings in the history of the city, and unlike our previous hotels where architectural design became a the main attraction; at Hotel Picasso, the overriding goal was to merge ourselves into the memory of the urbanization of Picasso Avenue and Ciutadella Parc, the hotel had to become part of a pattern established in the nineteenth century without being highlighted as a new construction. To meet customer requirements, we looked for references in other hotels of the company, as the Hotel Cayre in Paris, built in one of the most elegant districts of the city, the quartier Saint-Germain-des-Prés, with an imposing Haussmann architecture on the outside but with a sober and contained elegance in the interior; we also reviewed the Palais Hotel Vienna whose project involved the renovation of a historic nineteenth-century urban palace and manages to get together an eminent imperial style with the spirit of “charme” so typical Viennese.

With these premises, it was necessary to find our own piece of history and we disposed of a perfect environment: the last free plot in the urban development established by Josep Fontseré after the restructuration of the Citadel and its conversion into a park in the late nineteenth century. We were in a location steeped in history with a strict urban standard which established both heights and front façade morphology, so we tried to accommodate as much as we could to our neighbors. We work closely with the Project Manager for K+K Hotels, Peter Lochmann, who coordinated the work of Austrian industrials and personally designed an inner courtyard inspired in Barcelona Pavilion by Mies van der Rohe; the British interior designer Rachel Becket, who carefully selected materials such as dark cedar

wood to grant elegance and the necessary presence into the interior, and along the landscaper Manel Colominas who designed a beautiful Japanese garden inside. Our role as architects was to integrate all stakeholders in the design to compose interior spaces provided by an enduring atmosphere in harmony with the noble and rigorous external appearance. “