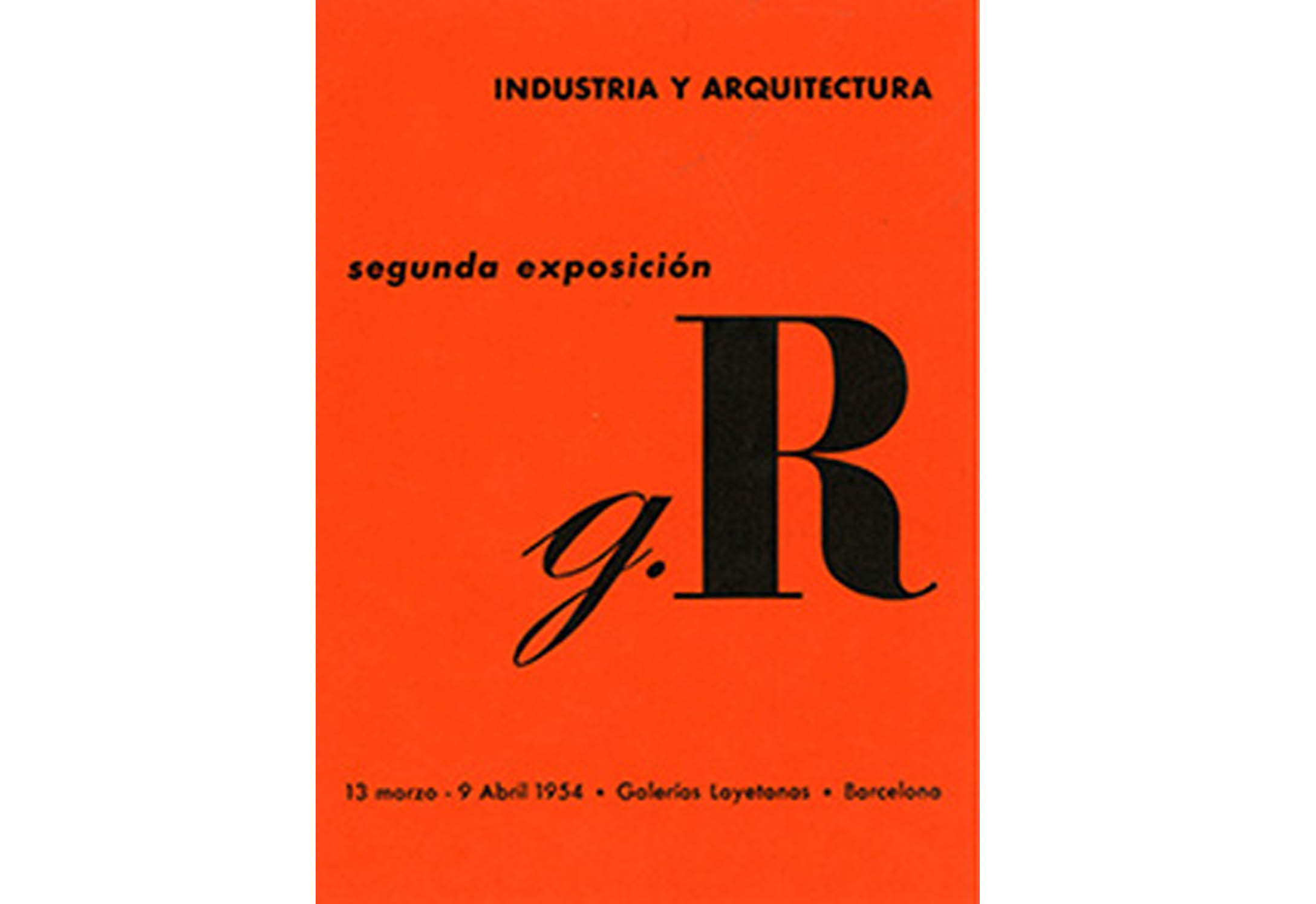 ► The exhibition explores the role that Grup R played in the consolidation of the modern a esthetic in Catalan culture.

► The group created a network of influences that ended up shaping a distinctive style in the various artistic disciplines of the time.

The Museu d’Art Contemporani de Barcelona (MACBA) presents Motor of Modernity. Grup R. Architecture, Art and Design, an exhibition that examines the impact of this group’s activities in the consolidation of modernity in Catalan architecture, art and design after the Civil War. The buildings designed by members of Grup R. have now become valuable examples of the modern architectural heritage, while the exhibitions, competitions and debates that they organised helped to boost and internationalise Catalan culture, aligning it with the main European trends and debates of the time. This exhibition reinstates an episode that is crucial to understanding the tensions between modernity and the avant-garde in Catalonia from the second half of the twentieth century up until today.

Grup R. was founded in Barcelona on 21 August 1951 by a group of architects who were concerned with “the problems of contemporary art, particularly architecture”, as stated in Article 1 of their Statutes. Under the letter ‘R’ – for cultural and architectural Recovery and Renewal – the group brought together two generations of architects: those who began their studies immediately before the Civil War, and those who did so when it ended. These two generations, which both looked to GATCPAC as a guiding light, were brought together by a common interest in promoting international culture through the modern movement and by their rejection of the fascist, academic, monumental architecture that prevailed in the Franco era.

Throughout its history, Grup R worked with the graphic designers Ricard Giralt Miracle and Joan Josep Tharrats, and the photographer Francesc Català-Roca. 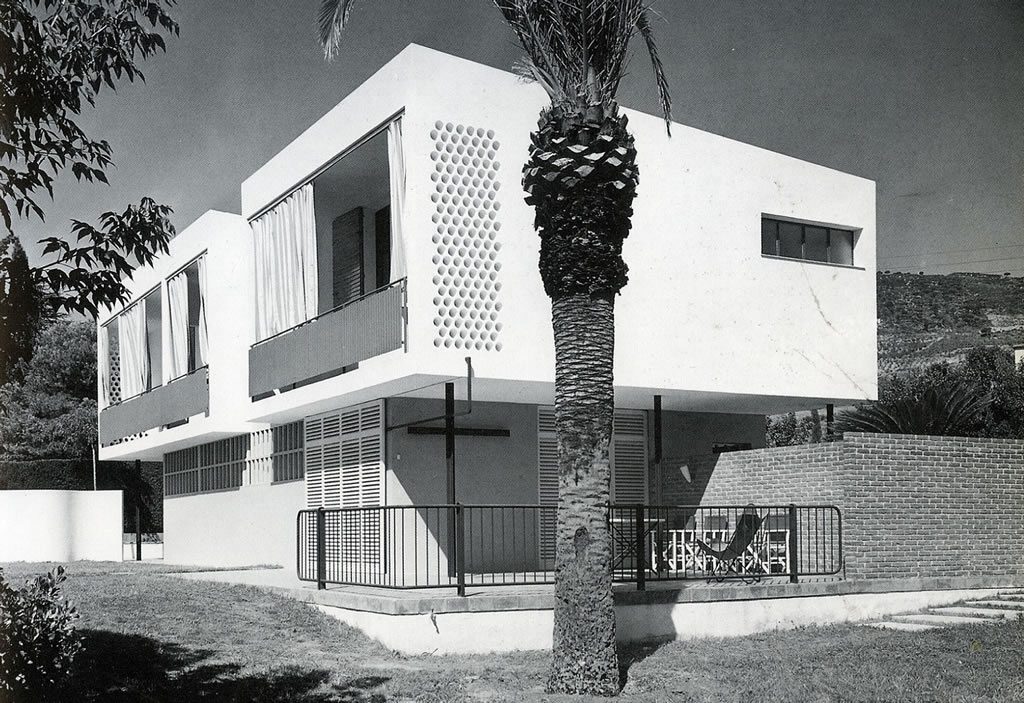 The activities of Grup R revolved around regular meetings at which members discussed cultural issues, devised projects, and organised exhibitions and competitions. In 1952, Grup R. organised its first exhibition at Galeries Laietanes in Barcelona with twenty projects by its members, which opened the doors of Catalan intellectual life to them. The second show, in 1954, was entitled Industry and Architecture and broadened its scope to include industrial design, emphasising their desire to promote cross-fertilisation among artistic disciplines. The third and fourth shows, held in 1955 and 1958 respectively, included a mix of sculpture, furniture, and architectural works by Grup R. members and by students. The fourth exhibition, which was the last public event organised by Grup R. as a whole, brought together a very large number of works of very different sizes and types, which confirmed the consolidation of modern architecture in Catalonia.

The annual competitions for architecture students that were the third core activity organised by Grup R. arose from a desire to actively involve new generations in the process of recovering modernity. Although in its first year the competition was only open to students from the School of Architecture of Barcelona, from the second year onward students studying at the architecture school in Madrid were also eligible to enter. The work of students from the two schools was then exhibited at Galeries Laietanes.

Right from the first exhibition, the members of Grup R. secured positions in the organs of opinion in the fields of architecture, design and culture in Catalonia, such as the journal Cuadernos de Arquitectura, the governing body of the Colegio de Arquitectos, and FAD. They also organised seminars on economics, sociology and urban design. In 1958 they set up the FAD Architecture Award and founded ADI-FAD, which was chaired by former members of Grup R. from 1960 onwards, and became a hub for architecture, art and industry.

In the early sixties, Grup R started to lose momentum, and differences of opinion about how to proceed became increasingly apparent among its members, reflecting a similar debate that was taking place at the European level. In any case, many of the group’s original objectives had been achieved: the idea of modernity had put down roots in Catalonia, and they had succeeded in bringing international debates and trends into the aesthetic culture of their time.

This exhibition shows how Grup R. employed the media, journals, awards and strategic positioning to create a network of influences that ended up forging the modern style in the various artistic disciplines of the time.