Refurbishment of the German Chamber of Commerce 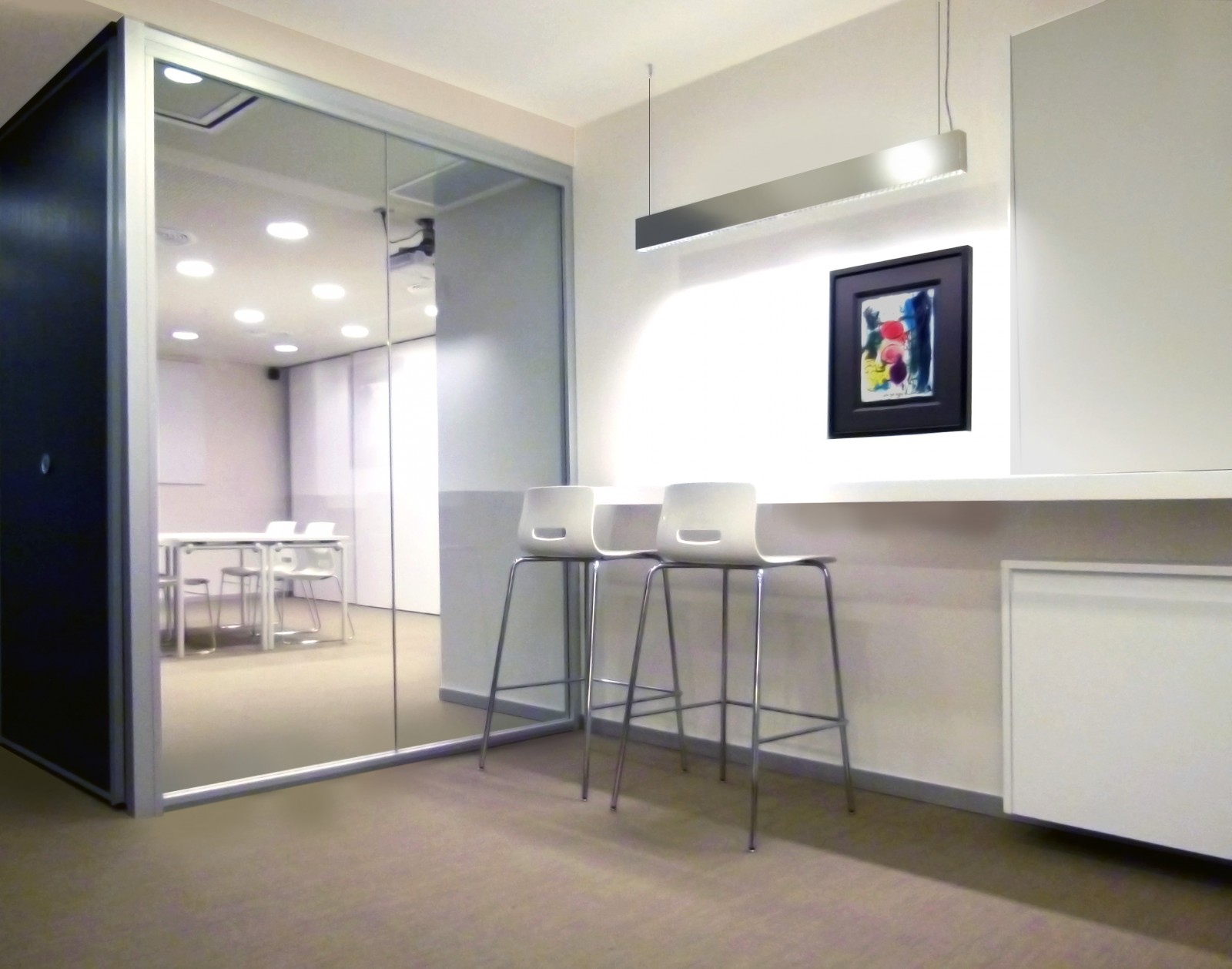 Traditionally, the German company has shown a tendency to be implemented in the territory of Catalonia. Is so much that almost half of all member companies of the German Chamber of Commerce in Spain – AHK – in German acronym – created a Catalan branch.

In an effort to provide a better service to its local partners, the AHK in 2013 started a major refurbishment of its headquarters in Barcelona. They decided to update its image to a line of understated elegance and technology. They also improved the quality of the environmental conditions and distribution of the workplaces

The defining feature of the new offices is that the performance improved for the members of the chamber. An outstanding result is the provision to its partners of a spacious multipurpose room with an area for rest and coffee. Such was the success of this initiative, that the Camera is leveraging its new facilities for mounting exhibitions from the world of art, design and initiatives of the knowledge economy.