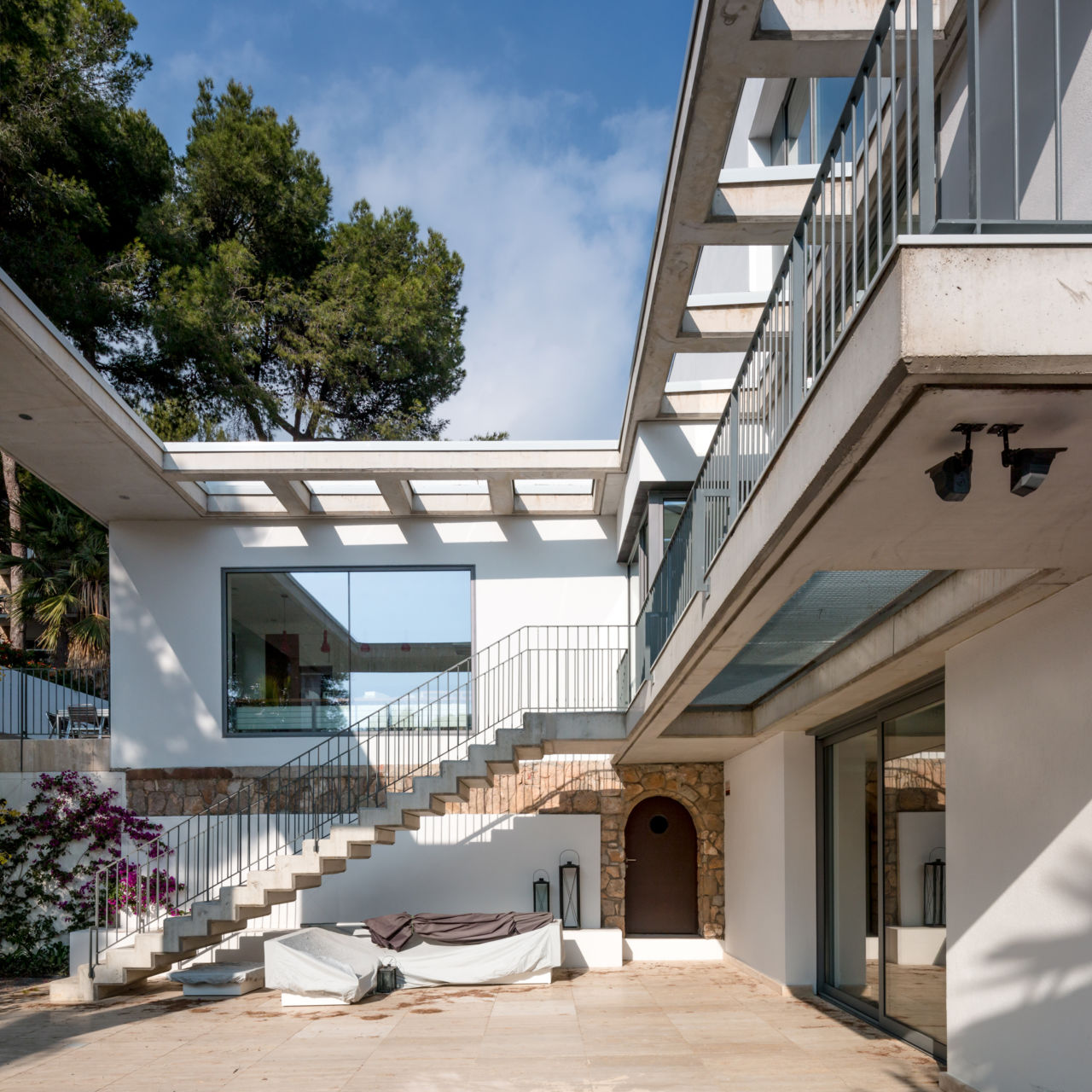 Has the real estate market felt the political tension of the last months? Has it created new opportunities for investors? In order to learn more about the current situation first-hand we talked to representatives of well-known international real estate agencies that operate in the Catalan capital and its metropolitan area.

The experts concurred unanimously that the footage of the confrontations of October the 1st stopped foreign purchase requests in their tracks. “The phone simply stopped ringing.” Nonetheless, they pointed out that interest in luxury flats gradually began to increase again, eventually returning to its usual vitality.

This trend was confirmed after the autonomic elections of December the 21st, understood by many buyers as a return to normality. “Demand is at 80% of previous levels, but Barcelona is still a strong bet for guaranteed profitability in the international real estate landscape, with very good prospects for the coming years,” says François Carrière of Coldwell Bankers. “This episode has had beneficial effects: some sellers, whose price expectations were sky-high, now have their feet back on the ground. The buyer has gained power in the negotiation,” points out Michel DiCarpio of Lucas Fox. “The demand for luxury flats remains considerable, and we have returned to the levels of September 2017.” Some excesses have been corrected, which is beneficial for the market. Prices in the high-end sector have not gone down, because quality product is still scarce and Barcelona maintains her appeal for an international public with a high purchasing power,” states Joaquim Zamacois from Engel & Völkers. 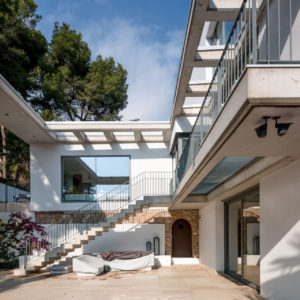 “Summing up the accounts of the cited experts, Barcelona and its influence area offer guaranteed profitability in investments in high-quality property. The present time is promising for the buyers’ interests, as some excesses have been corrected and buyers have regained bargaining power.”