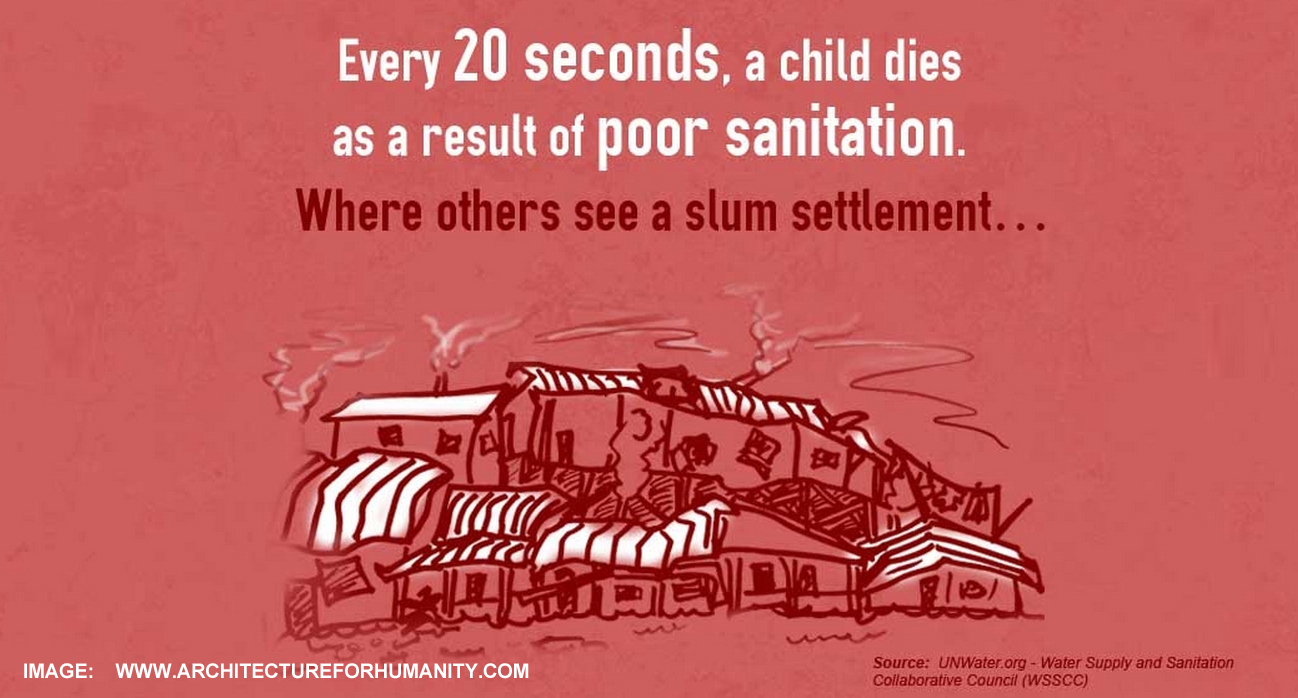 “Design is the ultimate renewable source”  Architecture for humanity. 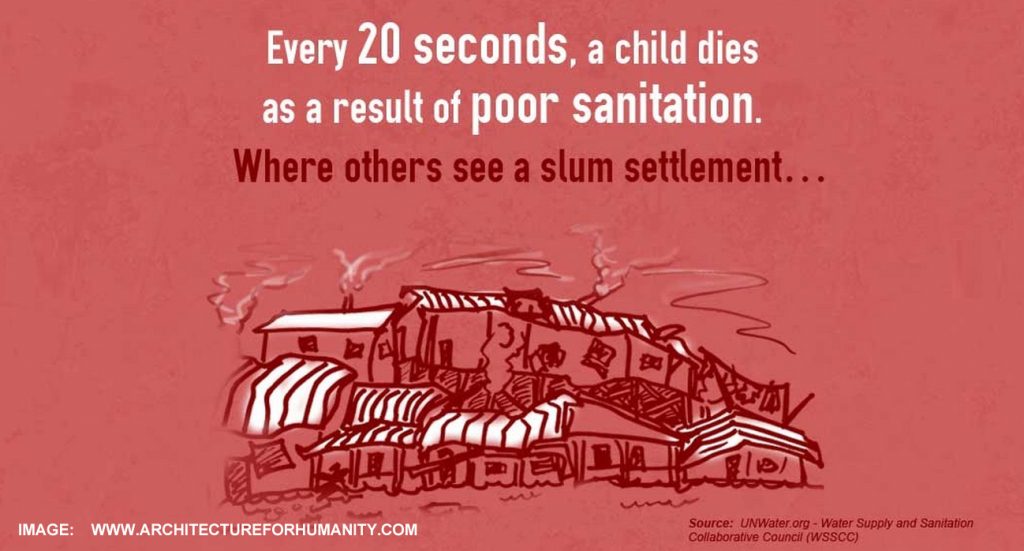 When the Italian magazine Domus came up to Carlo Ratti, the director of the Senseable City Lab in Cambridge at the MIT architecture research department, to write a paper on the topic Open Source Architecture, Ratti answered with a question: why not write so as a collaborative open source document?

If we transfer this concept to other fields, such as music, photography or video, we find the Creative Commons licenses1, granted by the author of the creation and allowing anyone to make use of it whenever the authorship is mentioned.

This is the product of a hyper-connected society due to the internet network that facing the inability to control the dissemination of creative production, chooses to freely share the benefits of creation assuming that its benefits will not be received directly by the author but by the whole humanity.

Benefits for humanity? This is what’s been promoted by economical organizations defending the well-fare economy, such as the Green Economics Foundation or the new entrepreneurship wave in Silicon Valley where in the pasts months have seen multiply the emerging of the so called social entrepreneurship projects.

A whole range of initiatives intended to create for all and using some new rules.

But, what about the rules for the architecture game?

Cameron Sinclair, co-founder of Architecture for Humanity platform had it right, if the architecture has to be at the service of the common good then we must start from the basis that the planet is badly distributed. The universities of architecture and architects are on the developed side while the requirement of builders and technicians solving people survival problems are in developing countries. And since architects are not the ones to be moved to where the real problems are, then we should move their ideas, but we need these ideas to be considered “as free” to use and reproduce them as many times as necessary just as we would do with a song licensed under Creative Commons.

And on this basis it was started a first test after Hurricane Katrina in New Orleans summoning architects worldwide to submit proposals to solve problems posed by rescuers from the disaster site. The answer was a success and it was soon expanded worldwide. The promoters organized several action groups in cities across the globe who collect proposals from people who need design solutions to improve their living conditions.

This is a new social trend that definitely has an economic impact, a new system that brings people together to create for the sake of others, without the intermediation of political or international standards, in a free and open collaboration.

Notes 1 The site search.creativecommons.org is a search engine to find free files: images on specialized websites such as flickr.com, videos on youtube.com or sound files on soundcloud.com