Modern vision of the patio: Semíramis 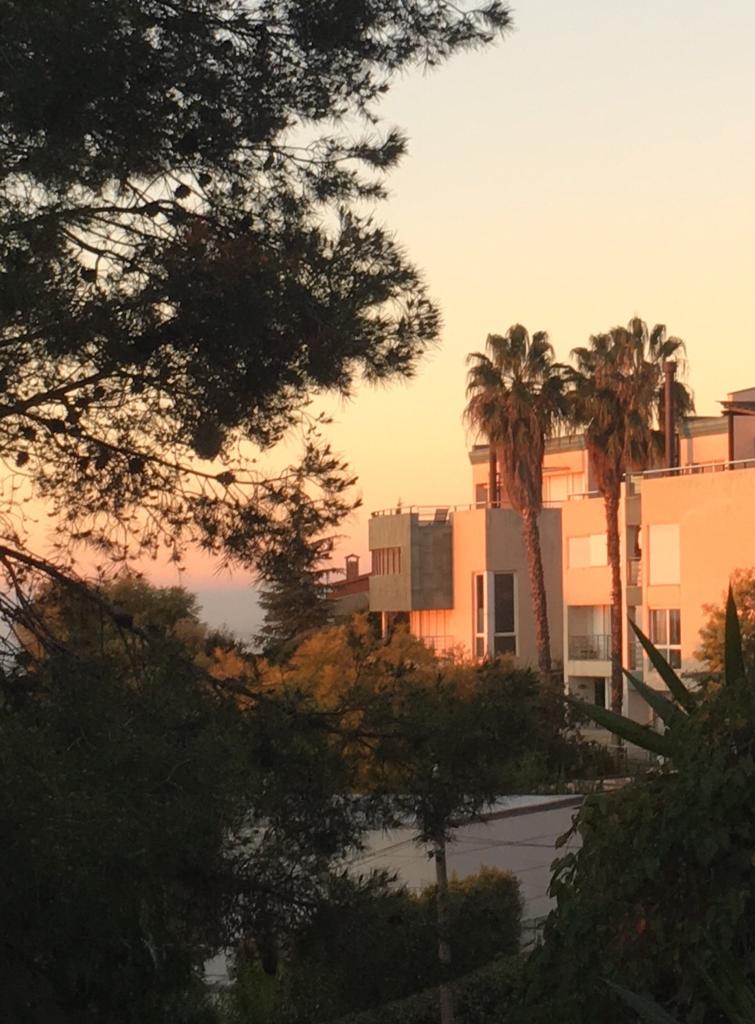 “Walking through a narrow tunnel of the Alhambra, I found the beautiful courtyard of that old palace, serene, silent and solitary; it contained exactly what a magnificent garden should have, nothing less than the entire universe “

A patio is an outdoor space surrounded by walls or long galleries. Patios were developed as a solution for living in warm and sunny climates, and they are commonly found in the architecture of the Mediterranean coast.

In ancient times, “courtyard houses” were defensive, isolated buildings with no outward facing windows. Instead, windows faced the open space within the house, using the courtyard or patio as a protected private space.

Things began to change in the eighteenth century, when spatial layouts shifted and patios lost their central isolated position. While they were still used to organize space, they were now designed in relation to the environment, participating in it and gaining vitality. 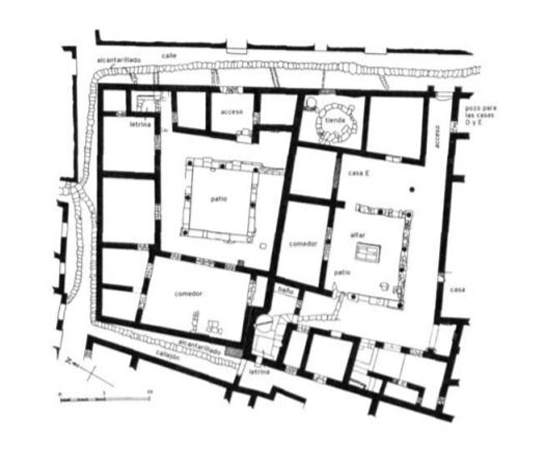 PATIOS OF THE MODERN MASTERS

In Villa Savoye (1929, Poissy, France), Le Corbusier built a patio the likes of which had never been seen before. The house, elevated on pilotis so as to use the ground level as parking space, had its main living area in the first floor. The patio is on the first floor, linked to the principal living room, and it is open to two sides to allow views of the surroundings.

Also worth mentioning is Villa Mairea (1937-9, Noormarkku, Finland), by the master Alvar Aalto. Its patio is comparable to a cloistered system: the Villa can thus be considered an example of a modern courtyard house. Using a C-shaped layout, the architect created an outdoor space that draws in the other areas. The forested background works to enclose the space visually, virtually composing the patio that serves as the center of this striking home.

Josep Lluís Sert is known as one of the great pre-war Spanish modern architects. After notable projects and works in Catalonia, the Spanish Civil War forced him into exile in the United States.

Throughout those years he oversaw urban planning in Chimbote (1948, Peru), where he designed a courtyard house system to completion. The units in this complex, which were repeated in double rows with streets to both sides, were made of a brick solution that fit the society and economy of the site. One enters those houses directly from the street and through the patio, which is enclosed by a service space at the back and four rooms—three bedrooms and one living room—to the sides.

This housing complex, in Esplugues de Llobregat, consists of three buildings separated by courtyards that allow users to interact with the shared natural space. Outdoor space is captured and enclosed, grounding the three houses. These are thoroughly modern patios: unlike ancient courtyards, they are found on the sides of the houses and are shared by multiple living units. Despite what one might expect, these spaces bring much needed inner peace to the houses.

In Arabic cultures, walled gardens mean a sort of paradise. Even in our time and place, living in an urban oasis is an extremely attractive idea.

We were faced with a rare challenge: we were asked to build living spaces for different generations of the same family in a single lot. We soon realized that, while we must develop the homes keeping in mind each owner’s specific needs, the garden would be the ultimate key to the project. 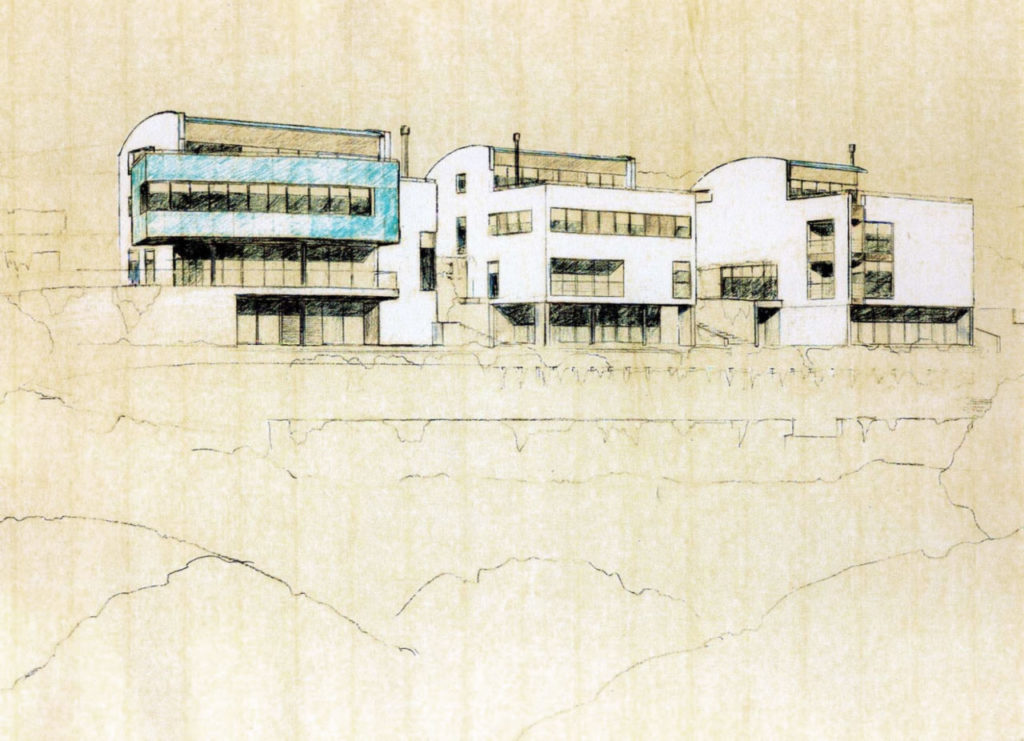 Such a project required intense efforts in its design stage, during which we were accompanied by the landscape architect Manel Colominas. His landscaping art skills are notable for their use of time as a dimension, as he plays with constant metamorphosis following the change of the seasons. 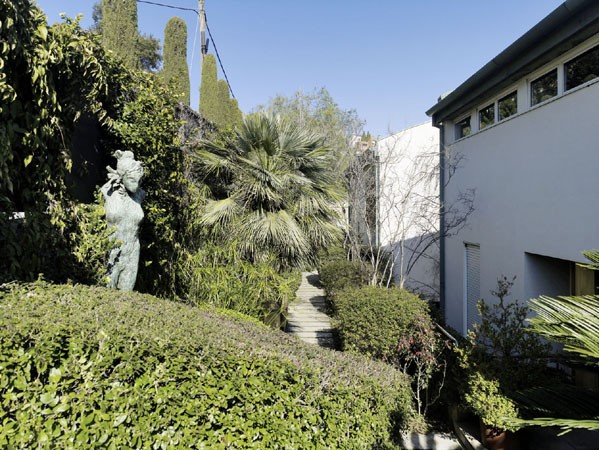 Over time, the dialogue he established between the trees and the Mediterranean skies has become more and more balanced: upon walking through the fence and into the garden one hears a resounding, happy silence.