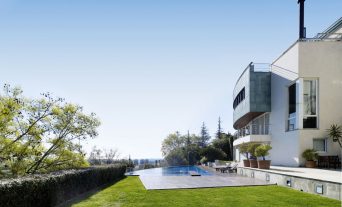 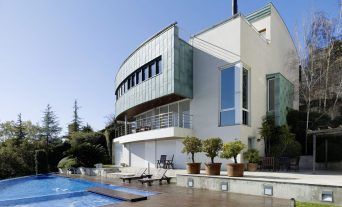 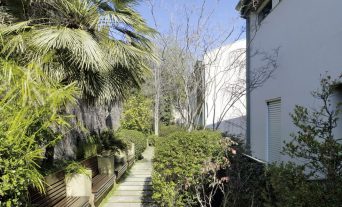 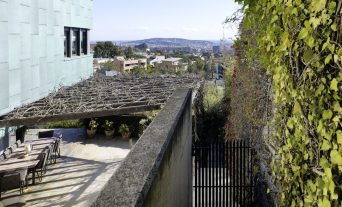 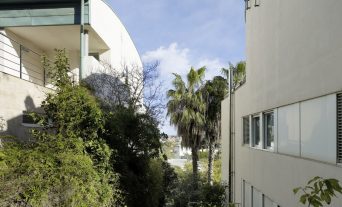 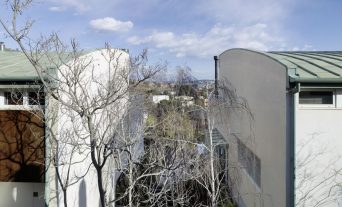 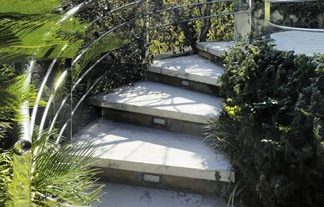 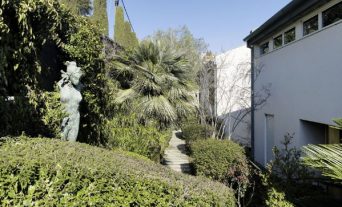 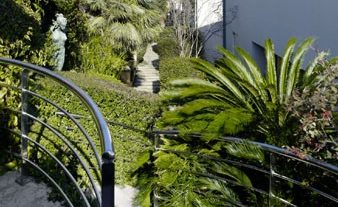 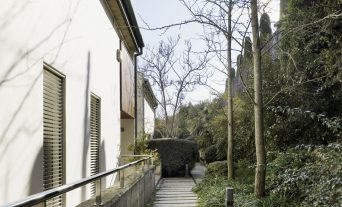 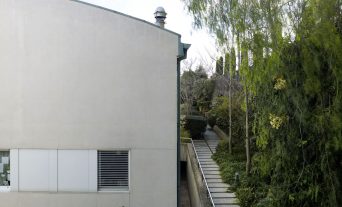 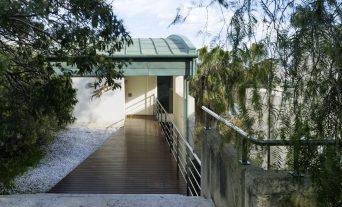 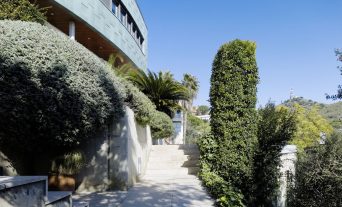 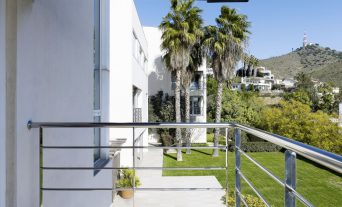 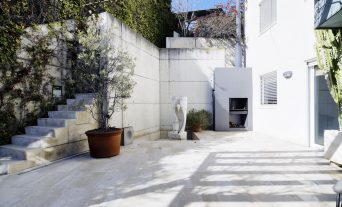 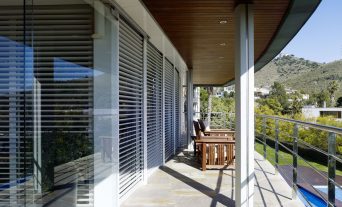 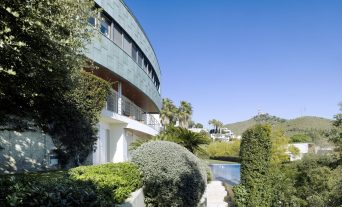 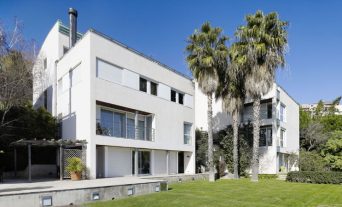 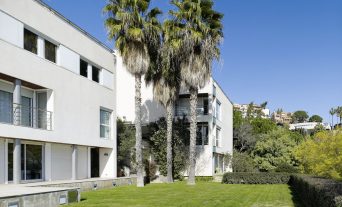 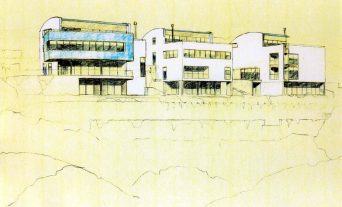 The concept of the walled garden is, in the Arabic culture, a synonym for Paradise. Transferred to our times, living in an urban oasis is still an extremely attractive ideal.

The project of creating a habitat for parents and children of the same family in one single site gave us a rather unusual challenge. We instantly understood that the garden would have to be a key element of the project, as well as the compromise of creating every property according to the particular needs of its owner, matching the character of each person and their family. At the same time, the relationship between them had to be expressed in similar, yet not identical, features of each one of their homes.

It was a fascinating and intense job along which we were accompanied by the landscape architect Manel Colominas. His art of creating gardens is known by its temporal dimension, by the constant metamorphosis it experiences all through the different seasons which creates a powerful counterpoint to the statutory presence of what has been built.

The rationalist language of the properties is softened by the vaulted roofs made of green patina copper, the teak wood panelling and a Venetian plastering. As time goes by, its dialogue with the trees and the Mediterranean Sea is more and more natural as well as fruitful; so much so that when the gate is crossed and we enter into the garden we perceive a cheerful and sonorous silence.